Support egg production and improve growth in poultry with deficiencies. 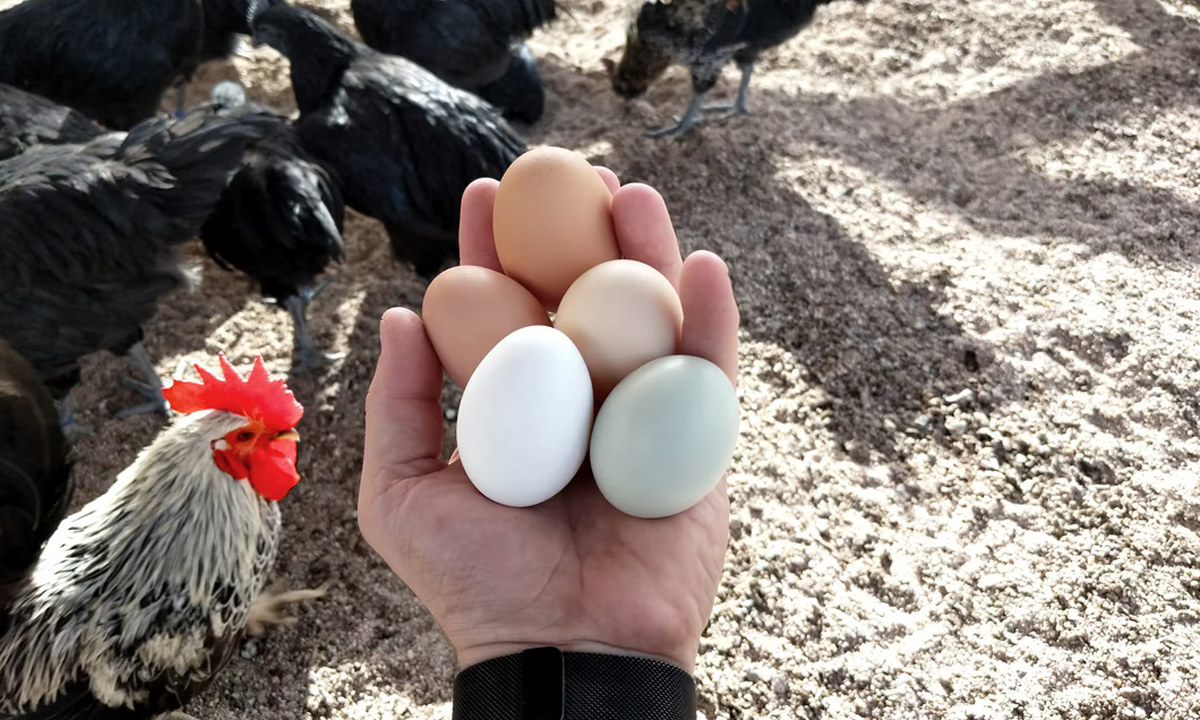 All vertebrate and chordate species require vitamin A, either as dietary carotenoids or preformed retinol from consuming other animals.

Deficiencies have been reported in laboratory-raised and pet dogs, cats, birds, reptiles, and amphibians, also commercially raised chickens and turkeys.

Herbivore species such as horses, cattle and sheep can get sufficient β-carotene from green pasture to be healthy, but the content in pasture grass dry due to drought and long-stored hay can be too low, leading to vitamin A deficiency.

Omnivore and carnivore species, especially those toward the top of the food chain, can accrue large amounts of retinyl esters in their livers, or else excrete retinyl esters in urine as a means of dealing with surplus.

Before the era of synthetic retinol, cod liver oil, high in vitamins A and D, was a commonly consumed dietary supplement. 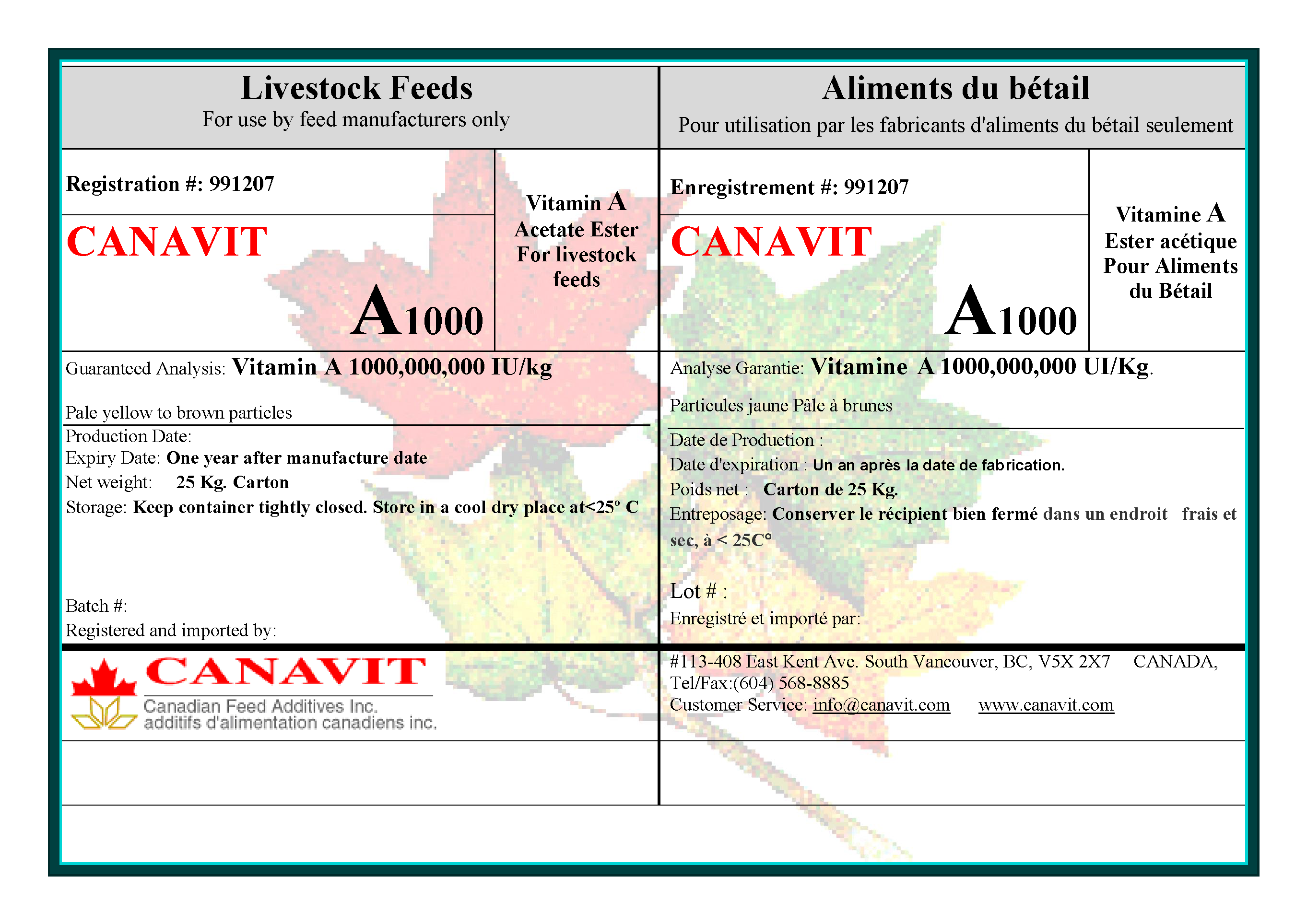 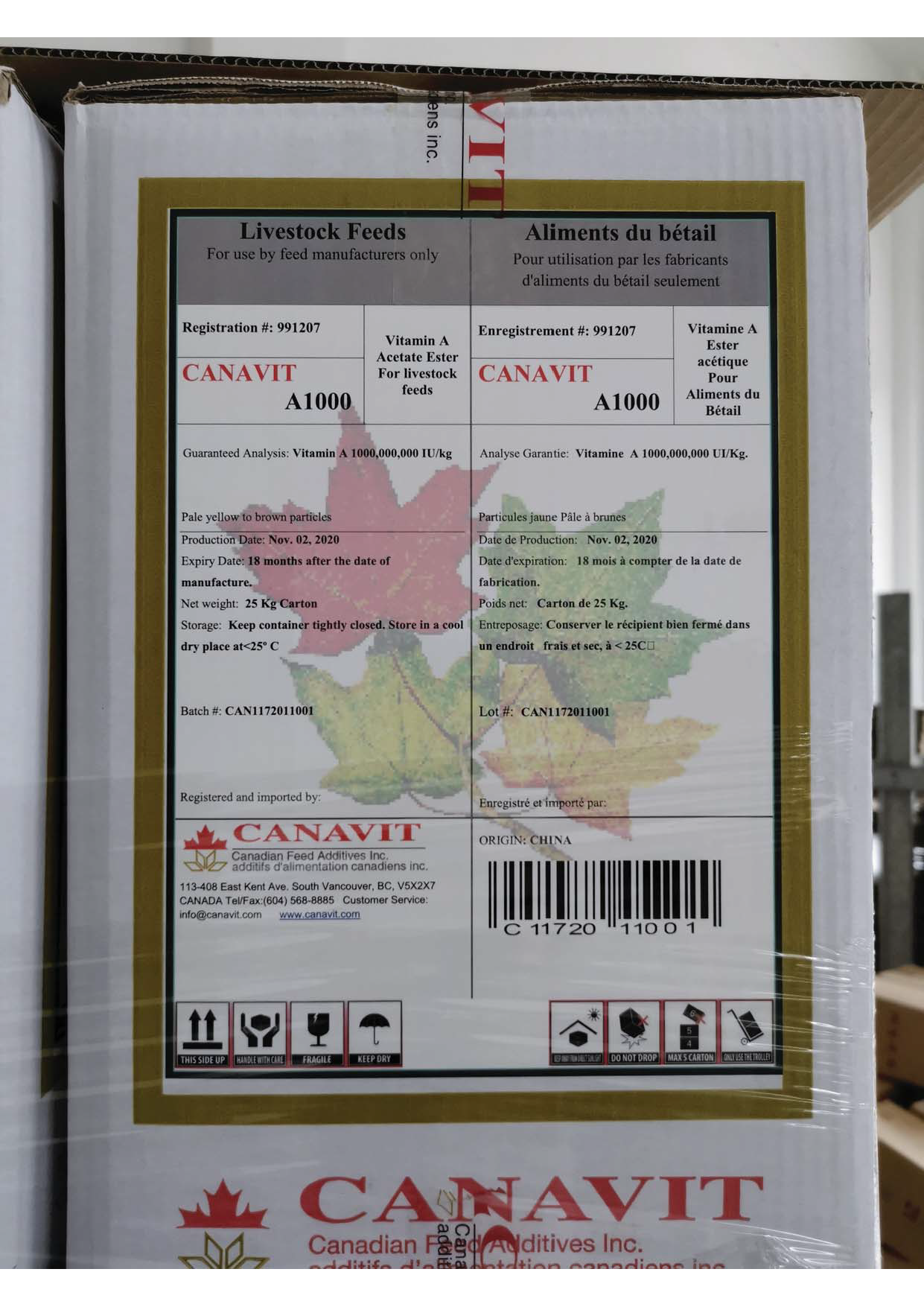 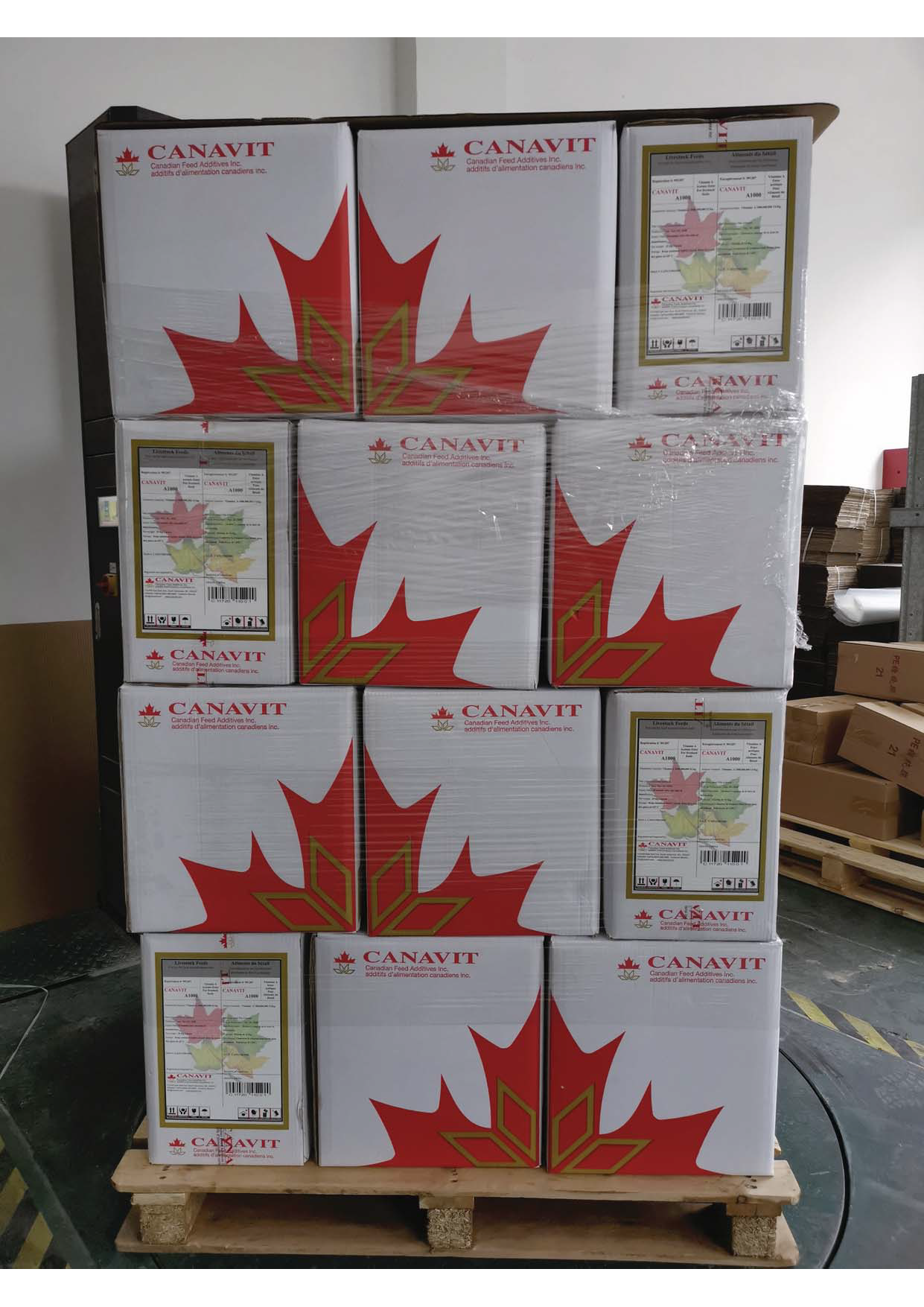